Best Saffron in the World

In this post, we will analyze which country produces the world’s best saffron.

Saffron is one of the world’s most aromatic and luxurious spices, dubbed “Red Gold.” Anyone who uses this costly spice is searching for the finest saffron available since the majority of lesser-grade varieties do not taste or smell as nice as they should.

However, while purchasing saffron, you should examine the characteristics that define a high-quality variety to ensure that the quality is commensurate with the price paid. If you are someone who is curious about which country has the greatest saffron in the world, reading this article will assist you in obtaining an accurate answer. 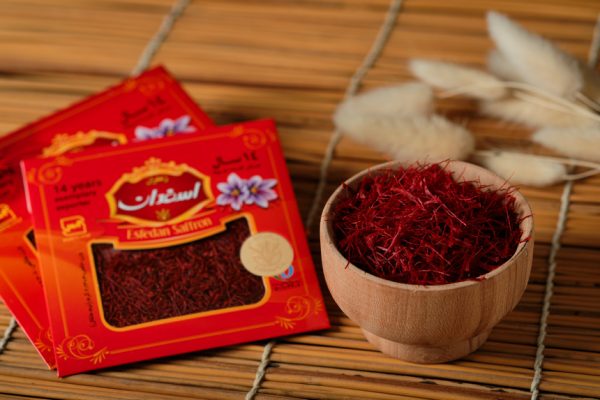 Saffron is made from the stigmas of the purple flower “Crocus”. The stigmas of this flower are hand-picked and dried in the open air and sunshine to produce the finest saffron, which has a sweet and earthy aroma and a lovely reddish-orange hue. This costly spice is used in a number of sectors, including the culinary, pharmaceutical, and perfume industries. The reason saffron is so costly is that each Crocus flower has just three stigmas, which must be carefully plucked by hand.

Although the origin of saffron is disputed, many publications and articles attribute it to Iran. This plant has been extensively utilized since 3500 BC. The term “saffron” originates in Arabic (Zafaran) and eventually in Persian (Zarparan), which means “golden leaves.” Iranians were the first to grow and sell saffron to other areas of the globe, introducing its advantages to diverse civilizations such as Arabic and Chinese.

Saffron comes in a variety of grades and strengths. Age is another element that contributes to the finest grade saffron. The best saffron is composed mostly of the top stigma, which has the highest concentration of aroma and color. Iranian, Kashmiri, and Spanish saffron are among the world’s finest varieties, and each is categorized according to its quality. For instance, the classes of Iranian saffron are Sargol, Negin, and Pushal, in decreasing order of quality and strength.

Apart from the particular categories, there is an international standard for grading saffron’s quality. According to the international standard ISO 3632, the laboratory determines the quality of saffron based on three primary characteristics: color, taste, and fragrance. Unfortunately, the majority of saffron on the market lacks information regarding its grade and quality, making it more difficult for customers to select the best possible saffron when confronted with a range of brands from various sources. As a result, the majority of individuals depend on their taste to choose the finest saffron. However, is there any way to tell the difference between genuine, high-quality saffron and imitation saffron?

How do I choose the finest saffron? 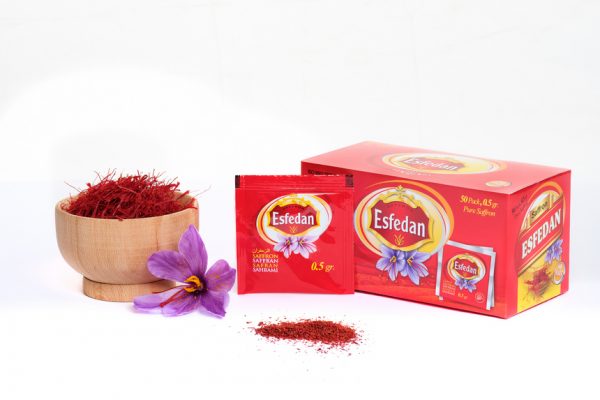 Tasting is one method of determining pure and high-quality saffron. Saffron alone has no flavor and is somewhat bitter. Certain profiteer merchants attempt to enhance the weight of saffron stigmas by adding sugar. Therefore, if you tasted saffron and noticed a sweetness in your tongue, it is most likely fake. Another method to determine the quality of saffron is to look at its color. Saffron at its finest is dark crimson and retains its color when dissolved in water. Finally, you can identify genuine saffron by its aroma. Saffron of the highest grade smells like a cross between honey and hay.

Which countries are the world’s largest producers of saffron?

Iran is the world’s largest producer and exporter of saffron, with about 430 tons produced in 2019. Due to Iran’s non-membership in the WTO and sanctions, the majority of its output is sold at an excessively cheap price to nations such as Spain, Hong Kong, and the UAE. Iran is the best nation for saffron cultivation due to its fertile soil and cold, dry climate.

Spain is the world’s second-biggest producer of saffron, behind Iran. Universities in Spain spend the majority of their time doing research to enhance the quality and production of saffron. The areas in Spain where saffron is grown are eerily similar to those in Iran, such as Ghaenat. Although Spain produces just 25 tons of saffron, it is a major exporter of this enchanted spice.

Afghanistan produced 18 tons of saffron in 2018 and is quickly expanding its share of worldwide saffron exports. This golden spice’s 58 million dollar export business is an appealing opportunity for international investors. Iranian and Afghan saffron is very comparable due to their similar climates. Afghanistan recently shipped 13 tons of saffron to India and is gaining traction in a number of other nations, including the United States of America and Saudi Arabia.

In India’s Kashmir region, about 120 thousand households are employed in the saffron business. In India, about 200 villages spread over five districts of Kashmir produce high-quality Kashmiri saffron with an exquisite fragrance. India also plays a significant role in saffron trade, importing 11% of global saffron output.

Northern Greece’s soils are ideal for saffron cultivation. Greece produces about 8 tons of saffron per year, with a value of $9.47 million in exports. Although Spain is the primary exporter of saffron in Europe, Greece has established itself as a major exporter.

Any effort to address this issue is skewed in some way. To determine which country produces the finest saffron in the world, we must consult international organizations that conduct credible assessments of saffron quality. Afghanistan’s saffron was just named the best in the world for the fourth consecutive year by the worldwide institute of food taste and quality assessment. However, many think that these findings are influenced in some way by political problems and western nations’ sanctions against Iran.

As previously said, many nations are vying for a piece of the saffron market. This is why competition in this lucrative sector is becoming increasingly tough. Iran produces approximately 95% of the world’s saffron. It should, however, use a few tactics to maintain its place in this competitive industry. One of the most critical success elements in establishing a competitive edge in the saffron industry is maintaining saffron quality throughout the shipping process. Not only does proper and standard packaging assist maintain the quality of saffron, but it also helps enhance the value-added of this enchanted spice. So, which country has the best saffron in the world?