Skip to content
Home/blog/Saffron vs Turmeric – What’s the Difference?
Previous Next

Saffron vs Turmeric – What’s the Difference?

Saffron vs Turmeric – What’s the Difference?

Spices are essential to the creation of many delicious dishes. A recipe can be made more special by using the right herbs and seasonings. This could have additional benefits for the person who is enjoying it.

While some herbs, such as basil and rosemary, are so common that home chefs can cook with them while they sleep, others are more exotic, and therefore, not always well understood. Two excellent examples are turmeric and saffron.

These herbs were used for centuries in Indian and Middle Eastern cuisines, as well as medicinal purposes in certain cultures. They are very similar. Turmeric is actually an Iranian word that means saffron. The spice is sometimes also called “golden saffron”.

It can be difficult to choose the right one for every occasion if you don’t know how to look at them all. Let us get in detail about the difference between saffron vs turmeric. 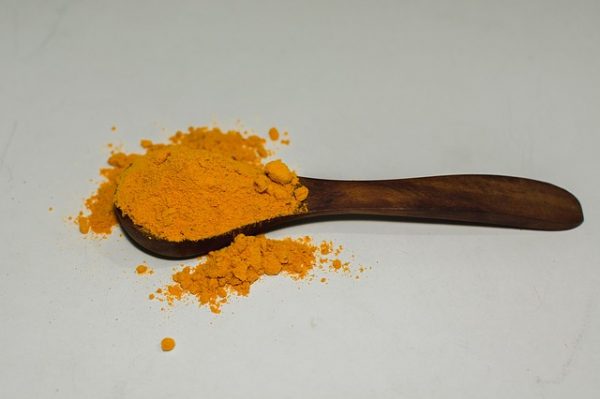 Turmeric, a herb that is part of the ginger family, is a plant that is perennial. It is native to South India and Indonesia. India is the largest consumer and exporter in the world of turmeric, with more than 100,000 tons per season.

Because it is a root plant, it needs to be irrigated regularly and used sustainable farming methods. It’s dried after cultivation and ground into a powder that can be found in most grocery stores across the globe.

Turmeric is used in cooking and natural medicine for over 4,000 years. Studies often link turmeric’s ability to fight inflammation and ease digestive problems.

The flavor and appearance of turmeric

Turmeric is a member of the same family as ginger root. It is most commonly used in curry dishes because of its distinctive deep golden color. Turmeric can be used as a coloring agent due to its unique color.

There are approximately 30 varieties of turmeric that can be grown. Due to its greater quality and wider distribution, “erode” is the most popular. Krishna is another variety that produces the best yield per plant. You can also find these types:

It is often difficult, or impossible, to identify the type of turmeric that you have purchased. Most varieties are the same in taste and consistency. To ensure quality and purity, it is always best to choose a natural, organic brand.

Turmeric also has other benefits

Although turmeric is most commonly used for cooking, many cultures have believed that it has health benefits. Curcumin, the active ingredient in turmeric, is known to be anti-inflammatory and antioxidant.

These features make turmeric one of the most studied herbs. More than 6,000 scientific studies have been conducted on it, many of which uncover new evidence supporting its use as an herbal remedy. These are just a few of the studies that were done and the results. It’s always a good idea for you to talk to your doctor about these matters.

Another area of interest for turmeric is digestive issues. Scientists have observed a decrease in stomach ulcers, ulcerative colitis, and indigestion. Many believe curcumin is partly responsible for the increase in gallbladder bile production.

The best way to cook with turmeric

Many recipes can use turmeric. These are tried-and-true cooking methods: 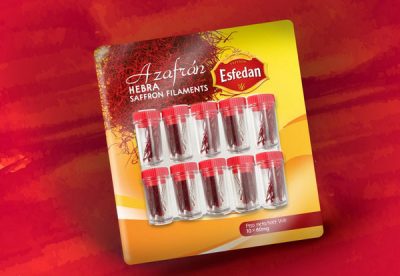 Saffron, a perennial bulbous plant, can bear up to four flowers. These flowers have three crimson-colored threads or stigmas. The dried stigmas are what are used to make ground spice. This is mainly used in seafood and rice dishes.

One pound of saffron takes 75,000 blooms. It can also take a lot of time and labor. This can make it a costly seasoning. It takes only a few threads of spice to color and flavor food.

Although saffron originated in Greece, it is now widespread all over the globe, with Iranian saffron being the purest available.

The flavor and appearance of Saffron

Saffron is a different color than turmeric. It has a distinct crimson-red color and a flavor similar to honey and florals. It can cause bitterness or medicinal effects if it is used too often in cooking. It is used in Indian and Turkish cuisine, as well as curries. However, it can also be used to season sweet rice puddings and drinks, and even ice cream.

There are many types of saffron

There are many subspecies to saffron, just like turmeric. They vary according to the climate in which they are grown, while some types can be identified by their location. Some examples include:

It will be difficult to identify the exact species of saffron being bought, as it was with turmeric. Instead, it is best to spend time choosing organic and natural brands or directly from a saffron supplier.

Similar to turmeric, saffron is also extensively researched, with a particular focus on active ingredients, such as crocin and safranal. Each contains antioxidants and some vitamins. These are some of the most recent studies and their conclusions:

It is always best to consult your doctor before you try any home remedies.

How to cook with saffron

It can be used in many different ways, which is the best thing about saffron. It can be used to season savory foods, but it is also very popular in sweet dishes and beverages. Here are some of the best ways you can use saffron:

One last thought about saffron vs turmeric

In this article, we discussed the difference between saffron vs turmeric. The cooking application and affordability factors may play a role in deciding between turmeric or saffron. Although turmeric is the more affordable of the two, it can also be more difficult to use in the kitchen. Saffron, on the other hand, can be used for a variety of purposes due to its sweet and savory flavors.

While turmeric has been extensively researched for its potential health benefits, saffron has also been shown to have antioxidants that can make a difference. Both are great to have in your kitchen, ready for inspiration whenever it strikes.