Saffron is the most expensive spice in the world, costing between 500 and 5,000 US dollars per pound (450 grams). The high price is due to the labor-intensive harvesting technique, which makes production expensive.

Saffron is manually picked from the Crocus sativus flower, also called the “saffron crocus.” The word “saffron” refers to the thread-like structures, or stigma, of the flower. It originated in Greece, where its therapeutic qualities were renowned. Saffron was consumed to increase desire, improve mood, and enhance cognition. The following are 11 remarkable health benefits of saffron. In our previous article, we talked about why saffron is so expensive.

Contents hide
1 +10 Health Benefits of Saffron
1.1 1. An Effective Antioxidant
1.2 2. Possibility of Mood Enhancement and Treatment of Depression Symptoms
1.3 3. Possibility of Cancer-Fighting Properties
1.4 4. May Help Relieve Premenstrual Syndrome Symptoms
1.5 5. Possibility of Acting as an Aphrodisiac
1.6 6. May Help With Appetite Suppression and Weight Loss
1.7 7. May help decrease the incidence of heart disease
1.8 8. Reduce blood cholesterol levels
1.9 9. May help people enhance their vision
1.10 10. May help people with Alzheimer’s disease enhance their memory
1.11 11. Simple to Include in Your Diet
1.12 Conclusion

Saffron is rich in plant components that serve as antioxidants – molecules that protect your cells from oxidative stress and inflammation. Among the antioxidants found in saffron are crocin, crocetin, safranal, and kaempferol.

Crocin and crocetin are carotenoids that contribute to the red color of saffron. Both chemicals may act as antidepressants, which protect brain cells, decrease inflammation, suppress appetite, and help weight loss.

Safranal imparts a unique flavor and fragrance to saffron. It may enhance your mood, memory, and learning capacity, as well as protecting your brain cells from oxidative stress, according to research.

Finally, kaempferol is present in the petals of saffron flowers. This chemical has been associated with a variety of health advantages, including decreased inflammation, anticancer activity, and antidepressant action.

2. Possibility of Mood Enhancement and Treatment of Depression Symptoms

Saffron is often referred to as the “sunshine spice”. This is not just owing to its distinctive hue, or because it may help lifting your spirits. Saffron pills were substantially more helpful than placebos in treating mild-to-moderate depression symptoms, according to an analysis of five trials.

Other research discovered that consuming 30 mg of saffron daily was equally as beneficial as Fluoxetine, Imipramine, and Citalopram – the three most commonly prescribed antidepressants. Additionally, saffron had fewer adverse effects than other therapies.

Additionally, both the saffron petals and the thread-like stigma seem to be beneficial in the treatment of mild to severe depression.

While these results are encouraging, further human research with larger sample size is required before saffron may be suggested as a depression treatment. 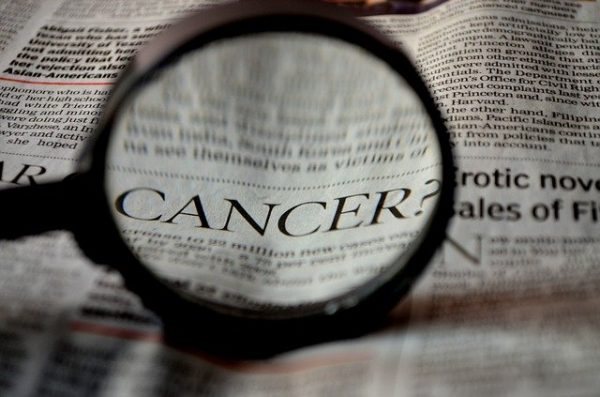 Saffron has a high concentration of antioxidants, which aid in the neutralization of damaging free radicals. Chronic illnesses such as cancer have been related to free radical damage.

Saffron and its components have been demonstrated in test tubes to selectively kill or inhibit colon cancer cells while protecting other cells. This impact is also seen in skin, bone marrow, prostate, lung, breast, and cervix cancer cells, among others.

Additionally, test-tube experiments have shown that crocin — saffron’s primary antioxidant — may render cancer cells more susceptible to chemotherapy treatments. While these results from test-tube studies are encouraging, saffron’s anti-cancer properties have been little researched in people, and more study is required.

PMS is a word that refers to physical, emotional, and behavioral symptoms that occur before the onset of a menstrual cycle. Saffron has been shown in studies to aid in the treatment of premenstrual syndrome symptoms.

30 mg of saffron daily proved more helpful than a placebo in treating PMS symptoms such as irritability, migraines, cravings, and discomfort in women aged 20–45 years.

Another research discovered that just smelling saffron for 20 minutes helps relieve PMS symptoms such as anxiety and decreased cortisol levels.

5. Possibility of Acting as an Aphrodisiac

Aphrodisiacs are meals or substances that aid in the stimulation of the libido. Saffron has been proven in studies to have aphrodisiac effects – particularly in individuals who use antidepressants.

For example, consuming 30 mg of saffron daily for four weeks substantially improved erectile performance in males with antidepressant-associated erectile dysfunction when compared to a placebo.

6. May Help With Appetite Suppression and Weight Loss 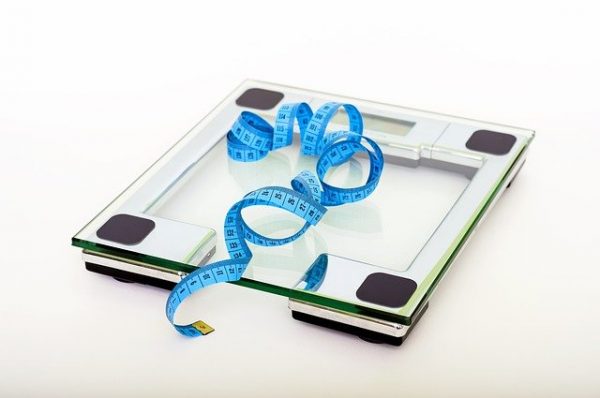 Snacking is a prevalent behavior that puts you in danger of acquiring excess weight. Saffron may help reduce snacking by suppressing your appetite, according to studies.

However, experts are unclear of the mechanism through which saffron suppresses hunger and helps weight loss. According to one hypothesis, saffron improves your mood, which decreases your urge to eat.

7. May help decrease the incidence of heart disease

Animal-related factors and in vitro research suggest that the antioxidant properties of saffron may help decrease heart-related issues.

Saffron can reduce blood cholesterol levels and protect the blood capillaries and arteries obstructed. Saffron may both decrease and increase blood sugar levels. Insulin tolerance — as shown in test-tube experiments and diabetic mice.

9. May help people enhance their vision

For those suffering from age-related macular degeneration (AMD); saffron makes an appearance to enhance the vision of individuals with AMD and to protect them from free radical damage abrasion, which is associated with AMD.

10. May help people with Alzheimer’s disease enhance their memory

11. Simple to Include in Your Diet 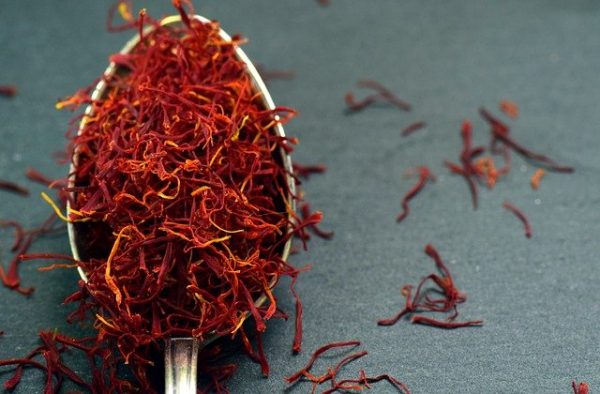 Saffron has a delicate flavor and fragrance when used sparingly and combines nicely with savory meals such as paella, risottos, and other rice dishes.

To extract the full taste of saffron, immerse the threads in hot — but not boiling — water. To create a deeper, richer taste, incorporate the threads and liquid into your dish.

Saffron threads and powdered saffron are easily accessible at most specialized stores. However, it is preferable to purchase the threads, since they provide more flexibility and are less likely to be tainted.

While saffron is the most costly spice on the market, a little bit goes a long way, and you’ll often just need a sprinkle in your dishes. Indeed, adding too much saffron may provide an overwhelming medicinal flavor to your dishes.

Additionally, saffron is accessible as a supplement.

In this article, we talked about the health benefits of saffron. Saffron is a potent spice that is packed with antioxidants. It’s been linked to a variety of health advantages, including increased attitude, libido, and sex drive, as well as decreased premenstrual syndrome symptoms and increased weight reduction.

Best of all, it is usually safe for the majority of individuals and simple to include into your diet. To get the advantages of saffron’s possible health benefits, include it in your favorite recipes or buy a supplement online.