Saffron must be purchased in large quantity from a reputable Iranian saffron producer. To avoid dealing with middlemen, you may purchase wholesale saffron directly from top worldwide bulk saffron suppliers such as Esfedan Saffron Trading Company.

Iran is considered the world’s largest source of saffron, accounting for more than 90% of global saffron demand. The majority of saffron importers worldwide purchase their saffron straight from Iranian producers rather than via middlemen. By buying bulk saffron via a broker, you will spend much more, and it is unknown whether you will get genuine Iranian saffron or low-quality saffron from a failing saffron farm or even fake saffron.

Saffron is one of the most costly spices on the market, and its rising popularity has prompted several nations to consider producing it. Numerous variables influence the price of saffron; among them is the method by which it is collected and dried. Farmers expend much work planting and harvesting the small purple flowers that provide the required quantity of saffron. These flowers are grown by hand and then picked during harvest season. Additionally, the soil in which saffron wants to grow must be rich in certain nutrients. Due to the fact that each country’s environment is unique, the grade of saffron grown varies. Now, we’d like to look at the top nations that have rich soil and an ideal environment for producing saffron. 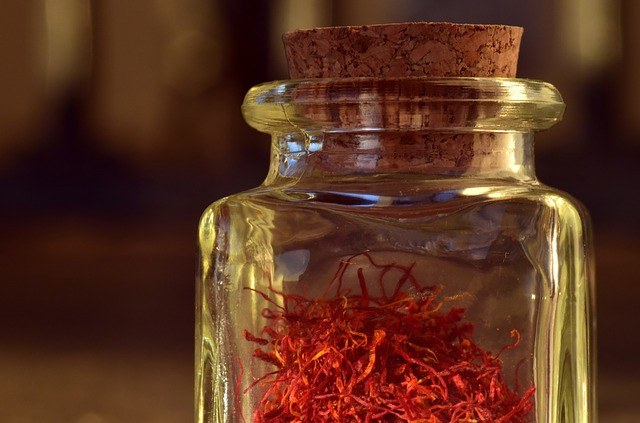 Over 90% of saffron producers are located in Iran, mostly in the Khorasan Province. Iran is the leading supplier of bulk saffron of premium grade among other nations in the globe because it has fulfilled the criteria for cultivating saffron. We may benefit from saffron in a variety of different ways, and there are a variety of other ingredients that can be combined with saffron to give you the sensational flavor of saffron in combination with other things you may like. Saffron complements a variety of goods, including rock candies, puddings, cakes, and jelly powders. It would be wonderful to experience the sweet flavor of these ingredients, in combination with the wonderful aroma of saffron. Esfedan is one of those businesses in Iran that has undergone the international scrutiny and is able to get international certificates. FSSC 22000 is one of the certificates Esfedan possesses.

Another nation to consider in this field is India which is well-known for manufacturing a variety of spices, including bulk saffron. Their renowned saffron is grown in Kashmir. India deserves to be regarded as the second provider of saffron after Iran since it has the characteristics necessary for growing and harvesting saffron.

After Iran and India, Spanish saffron is deserving of the third position since the province of La Mancha is one of the places that meet the criteria for harvesting this spice. Saffron grown in Spain, on the other hand, has a milder taste.

Greece is the following nation. Greece is one of the nations from where you may buy saffron in quantity. The Kozani Cooperative produces high-quality saffron.

Morocco is the last country in this field. It has earned a position among the top nations due to the Taliouine area in the country’s southern portion having the ideal climatic conditions for producing saffron. 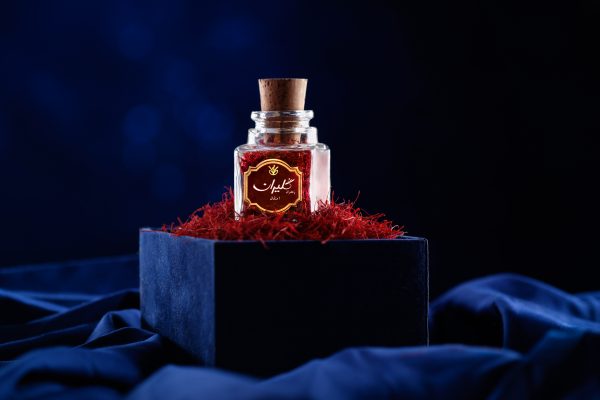 Saffron is the most expensive spice on the market, with significant manufacturers including Iran, Spain, Morocco, Greece, and India. However, Iran’s geological and climatic characteristics have transformed it into the world’s largest saffron grower, with the Iranians exporting over 300 tons of saffron each year.

You may buy wholesale saffron straight from the world’s top manufacturers, such as Esfedan Saffron Group. Since 1975, Esfedan Saffron Trading Company has received 16 Top Exporter Awards and has been the market leader in manufacturing high-quality bulk saffron and saffron-based products. Esfedan provides saffron to over 28 countries each year.

Esfedan manufactures several varieties of Iranian saffron. Negin, Super Negin, Sargol, and Pushal. Saffron’s price is determined by its quality. However, since you are buying saffron in quantity from the producer, the costs are lower than those found in hypermarkets.

By buying saffron in bulk directly from saffron producers in Iran, you bypass the intermediary and may take advantage of exclusive deals from saffron suppliers. Iranian saffron is regarded to be the finest saffron and is available in four distinct varieties: Super Negin, Negin, Sargol, and Pushal. Esfedan is now the world’s largest bulk saffron provider, exporting tons of saffron each year to various nations.