Skip to content
Home/blog/Saffron and Synthetic Dyes
Previous Next

Common Frauds and Problems with Saffron

Saffron is the most expensive spice in the world. The majority of saffron is produced in Iran and Iranian saffron is considered to be the purest available in the market. Saffron can be used as an additive to our favorite dishes and beverages. Due to the high market value of saffron, there are a lot of fake saffron being sold around the world. The most common method that people often use to trick customers is by adding tartrazine.

Tartrazine is a synthetic food colorant and they are produced through a chemical reaction. Tartrazine is often used as a food additive in the food industry as it would make different dishes look more appealing than they are. As mentioned above, saffron is the most expensive spice in the world and it is produced by drying the stigmas of the Crocus sativus flower. Saffron is used as an additive due to its natural coloring and flavoring which makes it perfect for foods and beverages.

For example, Iranian saffron is often used in Iran and most typically in traditional chicken recipes and rice. Sadly, since saffron is an expensive spice, there are fraudulent ways being used to sell fake saffron. Fake saffron is usually mixed with food dyes to make it look pure and fresh which in reality they are not and could create a risk to human health if consumed regularly and in large amounts. 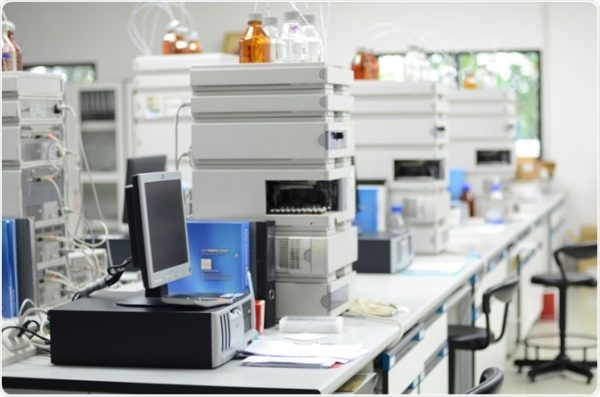 There are a few different analytical methods being used to test the quality and purity of saffron. High-performance liquid chromatography (HPLC), thin-layer chromatography (TLC), and liquid chromatography-mass spectrometry (LC-MS). These technologies are often used to check the purity of saffron and whether there have been any dyes in saffron or not. Other than the machines mentioned above there method you can follow to identify whether the saffron that you have purchased is fake or real.

How to Test Iranian Saffron Purity?

Fill a glass bowl or cup halfway with cold water and add a few saffron strands. In water, saffron threads will begin to emit color. Pure saffron, on the other hand, will gradually release its color over 10 to 15 minutes, while fake saffron with added color will release a large amount of color quickly.

Pure saffron threads should also provide a brilliant yellow or orange hue that darkens somewhat as concentration rises. If the water seems to be a rich maroon or scarlet hue, the saffron has most likely been tampered with. If this is the case, you should avoid the product since it may include hazardous chemicals and coloring additives.

Finally, it’s worth noting that the red hue of the saffron thread will not fade as the water changes color. After a short period of time, fake saffron will become white.

Picrocrocin is a natural chemical that gives saffron its taste. Saffron quality may be determined by tasting a few threads. The taste of genuine saffron is earthy. Remember that pure saffron will smell sweet but will never taste sweet as a matter of thumb.

The fragrance of pure saffron should be pleasant, similar to that of honey. This odor is caused by the presence of safranal in the threads.

4. Run your fingers through the saffron strands.

After the saffron has blossomed in cold water for a few minutes, take a few threads and massage them back and forth between your fingers a few times. Fake saffron will fall apart or turn to liquid, while pure saffron threads will maintain their form without breaking. 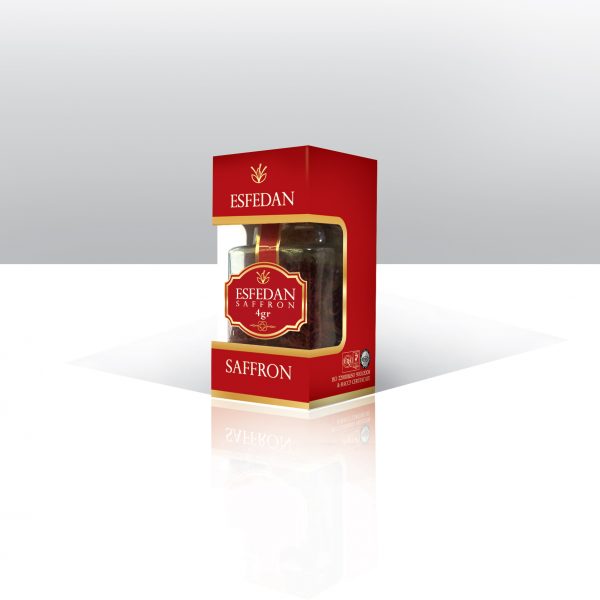 The best saffron comes from Iran, Spain, and Kashmir, and it’s offered in different grades. The saffron grade, which is typically written on the package, may be checked by potential buyers before purchasing. Esfedan Saffron uses only Grade A saffron in all of its products.

As with other foods, the better the quality of saffron, the younger it is. Check for indications of wear and tear, like broken threads, which may indicate old saffron or improper treatment. Make sure the saffron isn’t wet since pure saffron should be dry.

Saffron should always be kept in a cold, dry location, in an airtight container, and away from direct light to maintain its freshness. High-quality Iranian saffron is nearly always packaged in airtight vessels that prevent light from reaching the threads, such as the tin canisters used for Esfedan saffron.

Due to the manufacturing procedure, high-quality saffron will be costly. Saffron from lower-cost companies may be blended with other substances or include chemicals.

The saffron threads’ crimson stigmas suggest a strong flavor and aroma. While the white and yellow parts of the style have numerous health advantages, they decrease the saffron’s grade and cost.