Anything you need to know about Iranian saffron

These are the questions we are aiming to answer in this article. But first, let’s begin by mentioning a few important facts about Iranian saffron.

As mentioned above, saffron is produced from the stigmas of Crocus sativus. Saffron is the most expensive spice in the world, and Iranian saffron is known as red gold anywhere around the world, not just Iran, as Iranian saffron gets exported by tons. The best saffron in Iran is cultivated in the province of Khorasan. It takes around 200,000 saffron flowers to produce 1 kilogram of pure Iranian saffron. The whole process of harvesting saffron must be done by hand as the flower and stigmas are so sensitive. Almost every year, tourists from around the world and even different cities of Iran travel to Khorasan’s province during the harvesting season. Iran exports around 300 tons of saffron each year, and most countries use Iranian saffron, re-brand it, and sell it much more.

What is Iranian Saffron Used for? 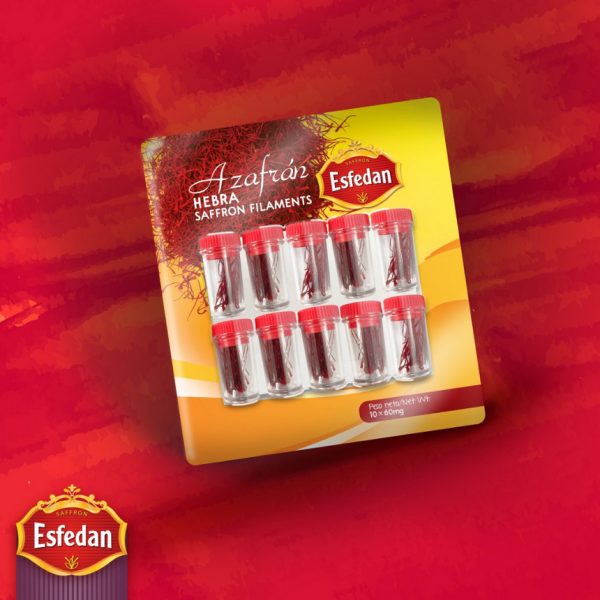 Saffron is considered to be a special season and one of the favorite spices in Iranian cuisine. The spice gives amazing flavor and color to any dish that it is added to, most of the Iranian dishes have saffron in them, and in Iran, they even use saffron as an additive to a few beverages such as black tea, saffron water, saffron milk, etc.

You can make the popular Iranian saffron rice, cook delicious chicken with saffron, and a lot more!

As mentioned above, more than 300 tons of Iranian saffron gets exported to different countries, and Iran supports over 90% of the market. Thus, Iran is considered to be the biggest saffron supplier in the world, and there are many saffron wholesale companies in the country that sell bulk saffron.

As of 2021, Iranian saffron can be found in Spain, China, India, Italy, UAE, Hong Kong, etc. It is worth mentioning that Iranian saffron is often re-branded and sold under different names at a much more expensive price. Therefore, if you are looking for Iranian saffron, it is always recommended that you purchase directly from Iranian saffron suppliers.

Most of the saffron manufacturers are in the Khorasan province, and each year a lot of tourists and businessmen travel to Iran during the harvesting season of saffron just to buy bulk saffron from manufacturers.

However, due to the ongoing Covid19 pandemic, it is recommended to get in touch with saffron suppliers through either email or phone calls and order bulk saffron.

As there are a lot of companies trying to sell fake saffron, how can you spot fake saffron?

How to Spot Fake Iranian Saffron?

There are a few methods that you can use in order to spot fake Iranian saffron or any saffron in general despite the region it has been produced in. The first method is by looking at the appearance of saffron. The color should be bright red, and they are trumpet-shaped at the top.

Another popular method that you may have heard already is the taste test. Iranian saffron has a sweet smell but not a sweet taste when taken alone. Often, saffron is dipped in either honey or sugar to give it more weight and a better taste. However, you can spot fake saffron by simply put saffron on your tongue, and if it feels sweet, it is totally fake.

There are four major types of Iranian saffron, Sargol, Negin, Super Negin, and Pushal. If you want to buy real saffron and avoid paying extra prices that resellers put on Iranian saffron, we highly recommend buying saffron directly from a saffron supplier in Iran.