How to Grow Saffron in Australia

How to Grow Saffron

To make one gram of saffron spice, it takes 165 crocus flower petals. The stigma or female part of the saffron crocus is saffron. It is the most expensive spice in all of the world due to the large number of flowers required and the high labor cost of carefully selecting the right part of the flower. Saffron currently sells for $4.00 to $17.00 per Gram depending on its quality. The best saffron in the world comes from Iran and Iranian saffron is known around the world for its quality. You can also grow your own!

The world’s largest saffron grower is Iran, followed by Kashmir and Spain. However, it can also be grown in Italy and Greece or any other country that has a Mediterranean climate with dry summers and not-so-wet winters. Saffron is a well-known and widely used ingredient in food and fabric dye and has been for thousands of years. It has long been associated with the richest classes. Saffron is an Arabic word that means yellow and in Persian it means Zaferan.

Contents hide
1 How to Grow Saffron
1.1 Growing Saffron in Australia
1.2 Planting and Buying
1.3 How to use Saffron when Cooking 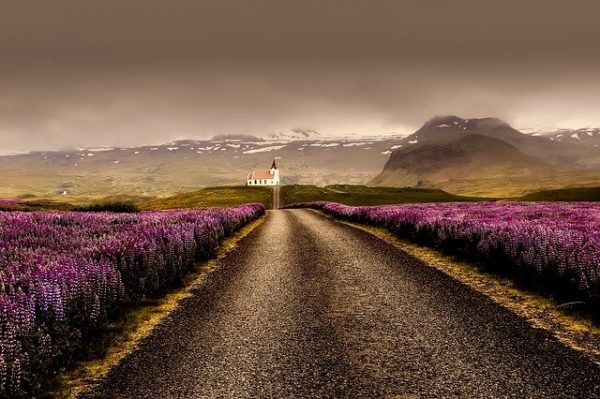 As mentioned above, to grow saffron, you need to have a cool Mediterranean climate (Zones 6, 7, 8, and 8, respectively; and Zone 9, which is drier). Australia’s climate includes Tasmania, Western Victoria, areas of western NSW, and elevated parts of South Australia. High summer humidity and rainfall areas, such as the majority of Australia’s east coast, are not likely to make you successful. Saffron Crocus can be grown commercially in Tasmania but it is not a significant part of the global market for true saffron.

Saffron Corms can be purchased during the dormant season in summer (June through September in the northern and December to April respectively in the southern hemisphere). The bulbs should be planted at least 5cm (2inches) deep. To give the bulbs enough winter chilling, you can put buckets of ice every night in warmer or temperate climates.

They will die if they are overwatered. They are very resistant to drought and only require watering twice during the growing season.

Saffron flowers are produced in autumn/fall. They have a beautiful, light purple flower that lasts for a few weeks. After flowering, the leaves appear. After 5 years, the corms will start to multiply and you can lift them and divide them to increase your crop.

Once the flowers have opened fully, you can remove the stigmas with tweezers or take the entire flower home if you have a larger crop. The small size of the flowers makes harvesting difficult. Next, you need to remove 3 dark red stigmas (from each flower) – then the flower must be discarded because it is of no commercial value.

The stigmas can be dried in a dehydrator, or on a fine mesh grid in a cool oven at 50-60 degrees C for approximately 15 minutes. Keep saffron dry in an airtight container in a cool, dark place. To get 1 gram of saffron threads, you’ll need to grow a few hundred plants.

How to use Saffron when Cooking 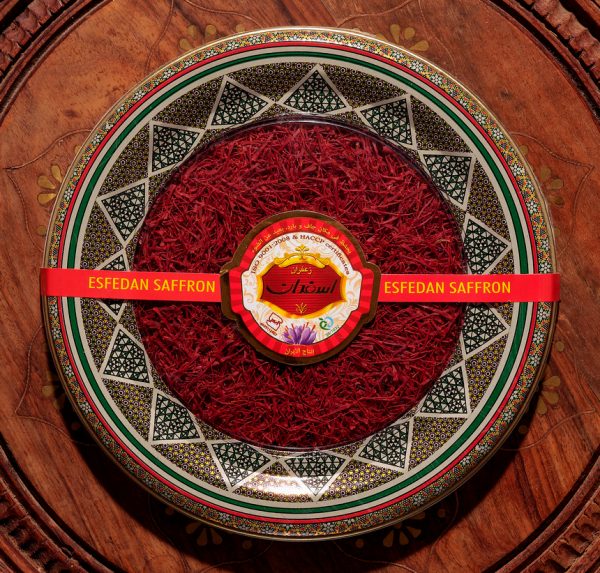 Saffron is known for its distinct woody flavor. It can stimulate appetite and increase hunger. However, you need to avoid using too much of it as it can cause bitterness. One cup of rice can be made with 12-20 quality ‘threads (stigmas).

To bring out the flavor and color, infuse the saffron with tepid water for about 10-15 minutes. Then add the stigmas to your dish. If the color is vibrant and diffuses quickly, rather than taking 10 to 15 minutes, or if it is very red instead of a yellowish-golden hue, this is when you may realize you have fake saffron. Fake saffron threads can also be broken down if they are handled properly, unlike real saffron.

Thus, it is recommended that you buy saffron from a reliable source or directly buy it from a saffron supplier.