Skip to content
Home/blog/Saffron Extract for ADHD
Previous Next

Use Saffron Extract for ADHD

ADHD is now among the most prevalent childhood disorders. Nearly 6 million U.S. children aged 4-17 suffer from ADHD, and the number increases every year. Contrary to popular belief that adults too suffer from ADHD. About 60% of the children who are diagnosed with ADHD will continue to be affected into adulthood. Recently, there’s been an increase in females and adults (particularly mothers) being diagnosed with ADHD.

ADHD is a negative influence on both adults and children. It can result in a decrease in social abilities, self-esteem issues and a decrease in academic performance (difficulty concentrating on tasks, poor time management (impulsivity, restlessness, etc.)) and difficulties in coping with stress. People suffering from ADHD also have a higher chance of being involved in car accidents and alcohol abuse.

The primary treatment for pharmacotherapy is the most frequently prescribed medication, methylphenidate (Ritalin). Although Ritalin has improved the living quality of some, it can come with negative effects such as insomnia and loss of appetite as well as heart arrhythmias. Furthermore, 30 percent of children don’t respond to the drug, or adverse reactions can cause low compliance. 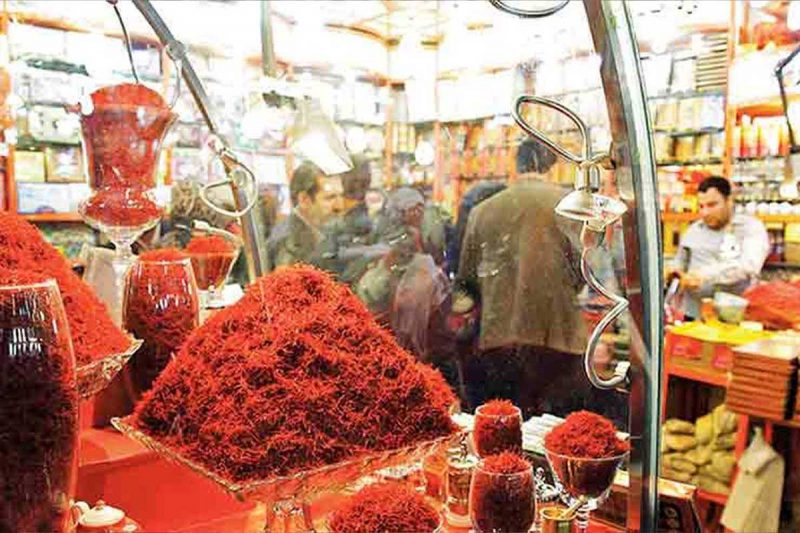 Because of these adverse consequences, many turn to alternative therapies. One interesting study compared the crocus Sativus (aka saffron) with methylphenidate. Results revealed that saffron had the same effect but fewer negative side effects compared to methylphenidate for children suffering from ADHD. Saffron has antidepressant properties that alter various receptors and chemicals in the brain. It basically blocks the reuptake of dopamine as well as norepinephrine from the brain.

This means it boosts these two brain chemicals, which aids in battling ADHD symptoms. The study has revealed significantly lower levels of norepinephrine and dopamine among those suffering from ADHD, which could be the reason for symptoms seen in a variety of people. Drugs like stimulants (Ritalin and Adderall) can also be effective by altering the level of dopamine as well as norepinephrine within the brain. Saffron can also increase GABA within the brain. GABA is a relaxant that relieves muscle tension and can also reduce anxiety. It is a target for the hyperactivity component of ADHD.

How was Saffron used in studies on children?

What is the mechanism proposed for Saffron?

As with methylphenidate is believed to inhibit the reuptake of norepinephrine as well as dopamine. It also has other impacts on the brain, such as the blocking of NMDA as well as GABA receptors as well in reducing the activity of acetylcholine esterase and reducing the monoamine oxidase activity inside the brain.

What does this mean? Is Saffron just as effective as a treatment for ADHD?

Not necessarily. It was a single study and was conducted abroad (Iranian Saffron covers 90 percent of the world). It is beneficial to observe the same study replicated.
However, for those who have a sensitivity to medication or have tried a variety of remedies for ADHD but with little results, Saffron could be an alternative.

What were the adverse reactions in the study? Saffron from the test?

16%, or roughly 1 out of 6, experienced either lower appetite or insomnia. The same adverse effects are likely to be more prevalent for patients who are taking methylphenidate.