Skip to content
Home/blog/How to Import Saffron from Iran?
Previous Next

How to Import Saffron from Iran?

How to Import Saffron from Iran

What is Iranian Saffron 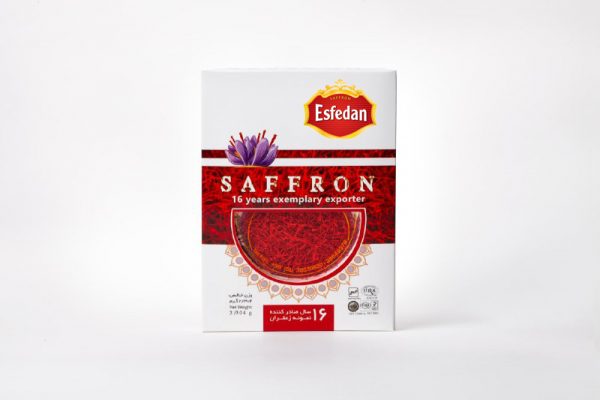 Saffron is a unique spice and a popular one in Persian food because it adds gorgeous color and pleasant scent to Persian desserts and foods. Iranians make use of saffron in their teas, desserts stews, kebabs, etc. Shole Zard, which is a Persian rice pudding that is served during rituals, is one of the most popular uses for saffron.

Also read: What is Iranian Saffron for more details.

Iranian saffron is considered to be the most exquisite saffron anywhere in the world. It’s also healthy and nutritious food. The benefits of saffron include lowering blood pressure and heart disease prevention as well as reducing cholesterol and improving energy levels and mood. It’s also loaded with antioxidants that aid in preventing as well as treating cancer. It also aids in healing the abdomen, stomach, and intestines.

How to Import Saffron from Iran?

In 2019, there were tons of saffron exported. Spain is the largest producer of large quantities of Iranian saffron and ships it to markets around the world with its own label.

Ways of Importing Saffron from Iran

It is possible to find those countries’ names using an easy search. These countries export the majority of Iran’s saffron under their own brand and the cost of saffron will be typically at least two-to-three times higher than the price of Iran when you buy bulk saffron from a saffron supplier.

Generally speaking, there are two categories of saffron which are: non-brand and brand. Each has advantages and drawbacks. Keep in mind that businesses that are not brand-name are more flexible. But with the rise of fake saffron, it is always recommended that you purchase from a brand.

However, if you’re looking for an ongoing presence in the market for saffron. Directly buying saffron from a saffron supplier in Iran is the key and the most effective way.

The most significant obstacle to purchasing saffron in Iran is the money transfer. Based on any of the methods above there are a variety of reliable options; therefore, don’t be concerned.

Certain countries, like India, China, the United States, Saudi Arabia for instance. can’t obtain saffron directly from Iran because of bans or tariffs that are high. Although, a lot of Iranian saffron wholesalers can work with you directly.