A Brief History of Saffron

Saffron is a spice that is produced by the Crocus sativus flower; throughout the years, saffron has always been the most expensive spice in the world. The flower blooms only 2-3 weeks in October or November, depending on the country and the climate of the country. Saffron flowers must be handpicked as they are very sensitive; then, the stigmas must be removed manually and dried. For just a kilo of pure, high-quality saffron, it takes stigmas of 100,000 flowers; this number somewhat explains why the price of saffron goes up each year.

Saffron has many uses, and throughout the years, it has been used for different purposes. For example, it has been used as a spice, perfume, or even a dye. It is known that in the old days, they used saffron to dye the carpet of King Alexander’s room. Moreover, due to the medical benefits of saffron, it also has been used in treatment.

There are many pieces of research being done on Iranian saffron to find out more about the medicinal benefits. So, what is the history of saffron in Iran which is the largest saffron supplier in the world?

History of Saffron in Iran 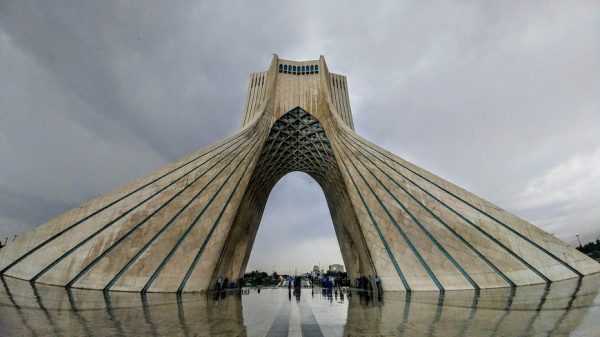 In the old Persia, saffron was first found near Alvand and Zagros mountains during the kingdom of Media that goes way back to (708 – 550 BC), but unfortunately, there isn’t much information about how they used saffron back then. However, it is known that the Persians were the first race to cultivate saffron. Now, the wholesale of Iranian saffron has been powering over 90% of the world’s saffron demand, with most of the saffron being produced in the Khorasan province.

In the old Persian days, saffron was given as a gift, much like flowers, gold, and sweet in wedding ceremonies. In addition, saffron was also used as a spiritual item; they used it to give a scent to the dead bodies. During the Achaemenid, back in 550 BC – 330 BC, saffron was known as Kurkum or Karkam and was used alongside cinnamon and cardamom to prepare a strong drug that was considered a refreshment. In addition, according to an inscription found in palaces, it showed that they used 1 kg of saffron each day to make saffron bread.

During the Parthian empire back in 256 BC – 224 AD and the Sassan dynasty 641 AD, they were able to export Iranian saffron to Greece, India, Rome, and China. They also used saffron to make royal perfume and even facial oil for kings and in cooking that was prepared for them. And in the Sassan reign, they used saffron to color paper to play chess on it, and king Khosru Parvez ordered that his letters should be written on papers infused with saffron and rosewater.

History of Saffron in Egypt 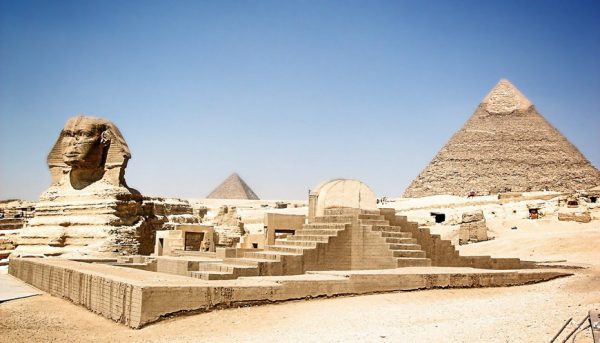 In ancient Egypt that goes back to 3100 BC – 476 AD, saffron was imported from Crete, and it was used primarily as medicine. It is known that saffron was used to improve vision, induce labor and help with the urinary system. It is also mentioned in various books that Cleopatra used to bath in a mixture of saffron and milk. Today’s studies suggest that saffron is good for healthy skin, and saffron mask is used for glowing skin.